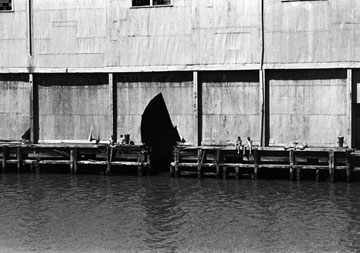 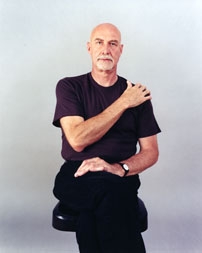 ‘Action around the Edges’ is a chapter in Douglas Crimp’s book under the working title Before Pictures. It deals with the closeness and simultaneity of artistic as well as sexual experiments in Lower Manhattan’s declining industrial spaces in the 1970s. Taking his memory and biographic experience as his point of departure, the author describes his relocation from Greenwich Village to TriBeCa, his transition from the gay scene to the artistic one, his early encounters with performance art. He reflects on the works of, among others, Gordon Matta-Clark and Joan Jonas as well as the photographs of Peter Hujar and Alvin Baltrop.