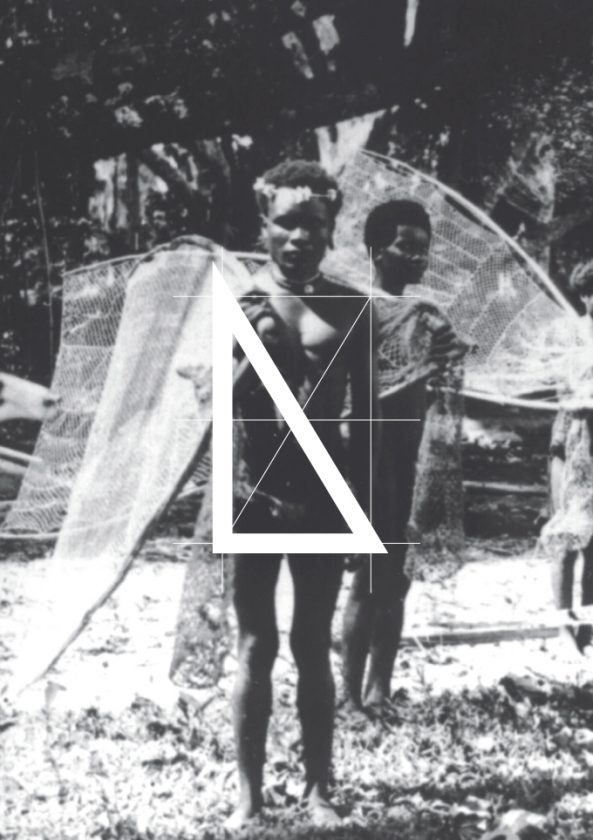 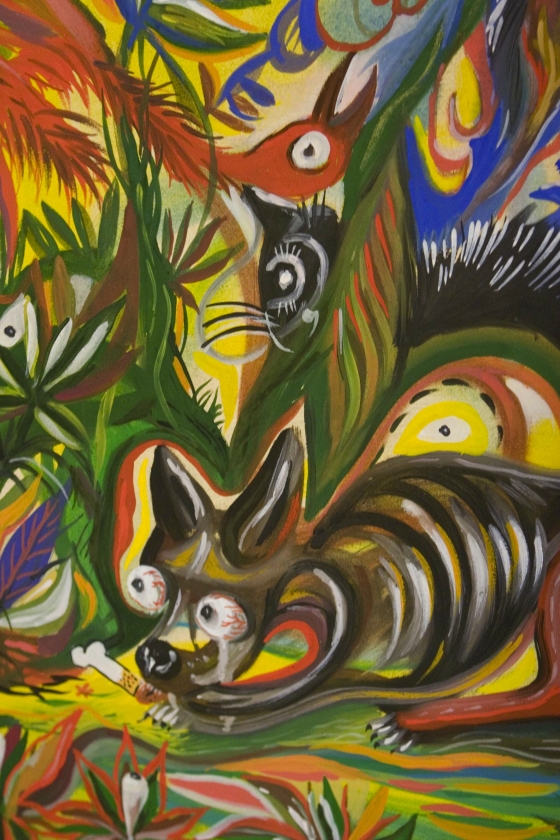 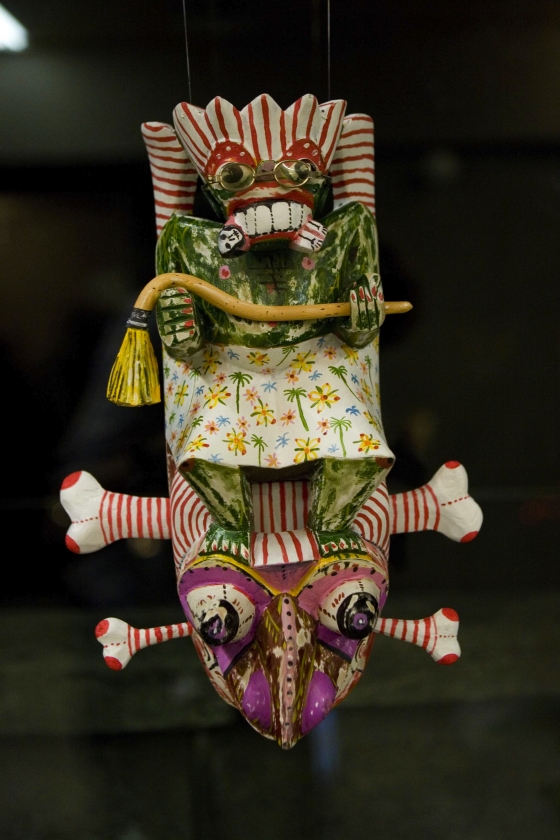 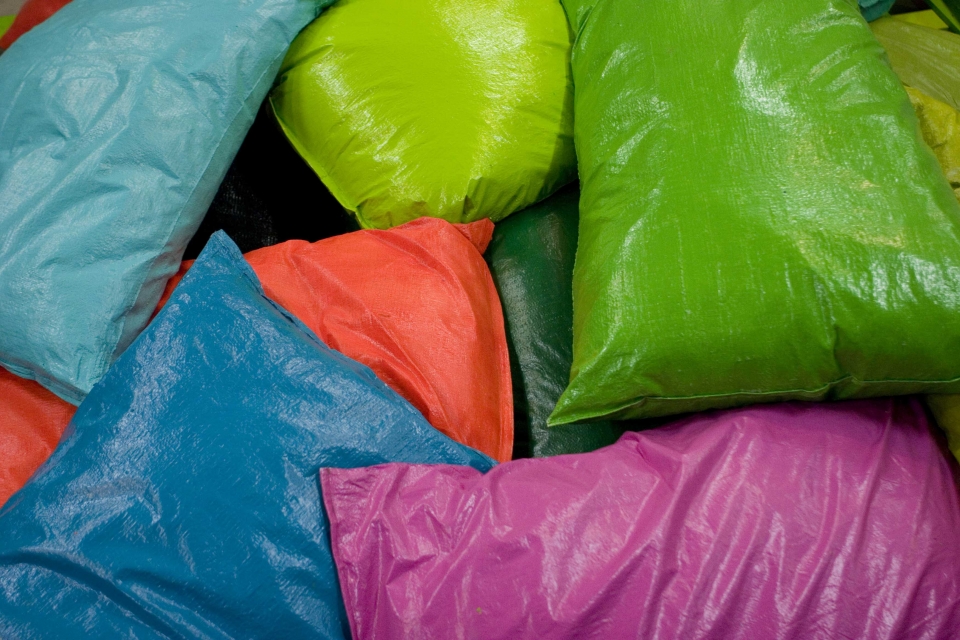 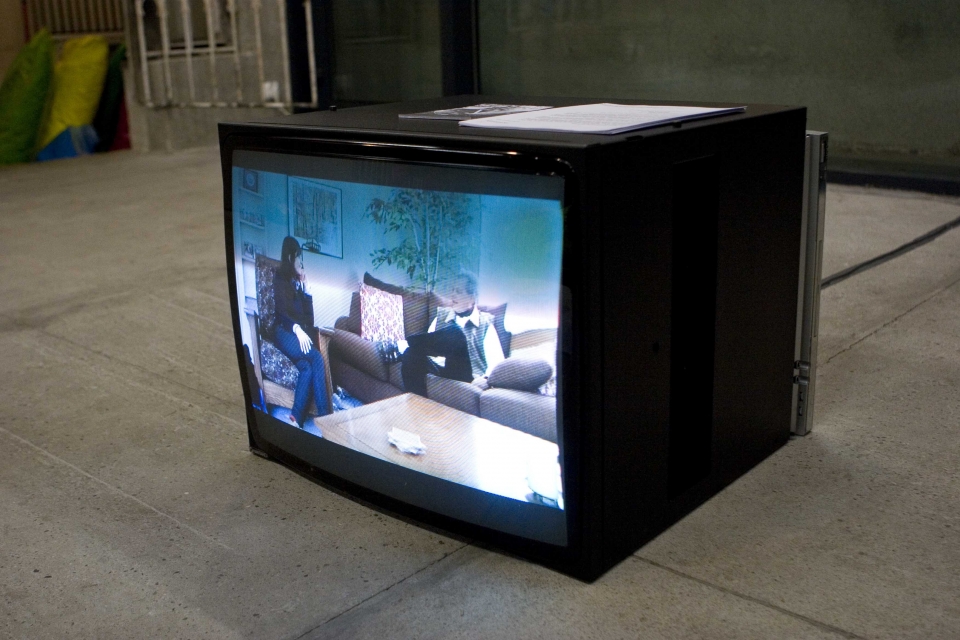 Ethnologist Bronisław Malinowski and artist Stanisław Ignacy Witkiewicz set out from Toulon in June 1914, sailing aboard MS ‘Orsova’ to meet the Other. Disappointed with unreturned love, they were seeking their Selves on the trip. The voyage into the tropics was thus taking place in both space and imagination, meant to sooth their melancholy-tinted anxiety. But the initial enthusiasm and curiosity soon gave way to a sense of boredom and discouragement. The actual Other did not meet the travellers’ expectations, surprising them with his unlikeness, arousing a sense of fear and disgust. The ‘Self’ was never found.

There is a gap of almost a century between Malinowski and Witkacy’s journey and today’s trips, but the issue of meeting the Other has by no means lost its topicality. The meeting is the subject of Goshka Macuga’s I Am Become Death, a multi-element installation, one of the parts of which a video, shot in collaboration with anthropologist Julian Gastelo, documenting Macuga’s trip through the United States following the route taken more than a century earlier by the German art historian Aby Warburg.

Also featured in the show is Katarzyna Przezwańska, an artist whose practice references the tradition of modernist architecture. In her works, colouristic quotations sampled from her immediate surroundings as well as more distant places become the basis of a game played between the familiar and unfamiliar, history and everydayness. Extracted, fragments of the extant reality lose their obviousness and the colours and their arrangements become intriguing, revealing their exotic aspect.

Exhibition is accompanied by Prof Andrzej Turowski’s lecture, Beginning of an Exotic Trip