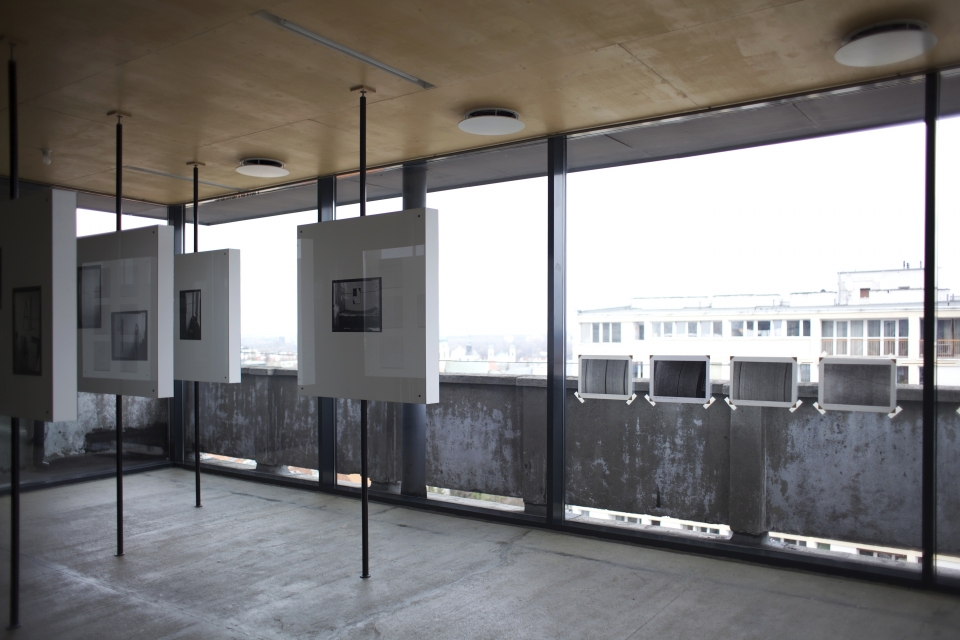 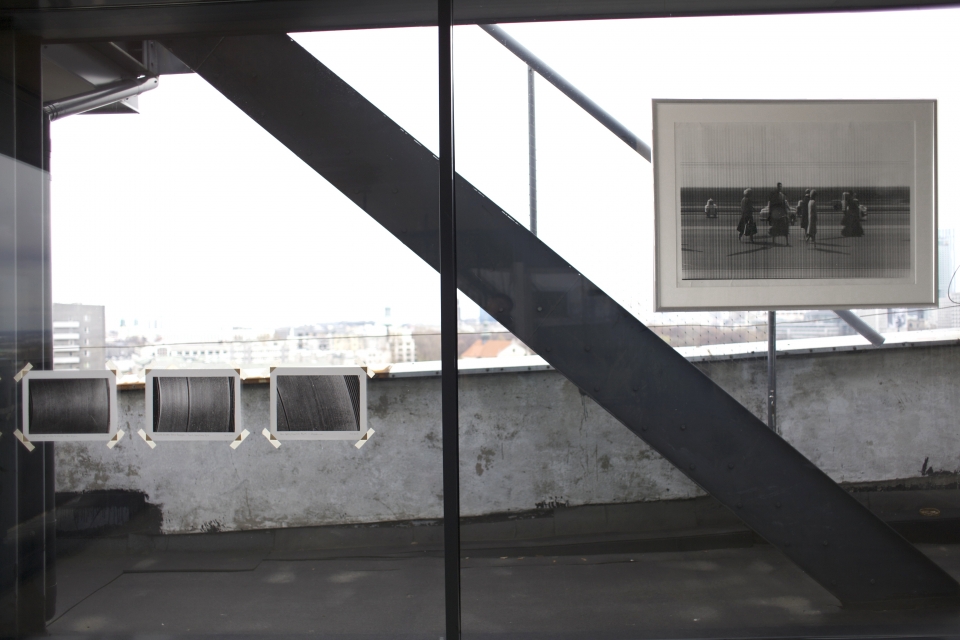 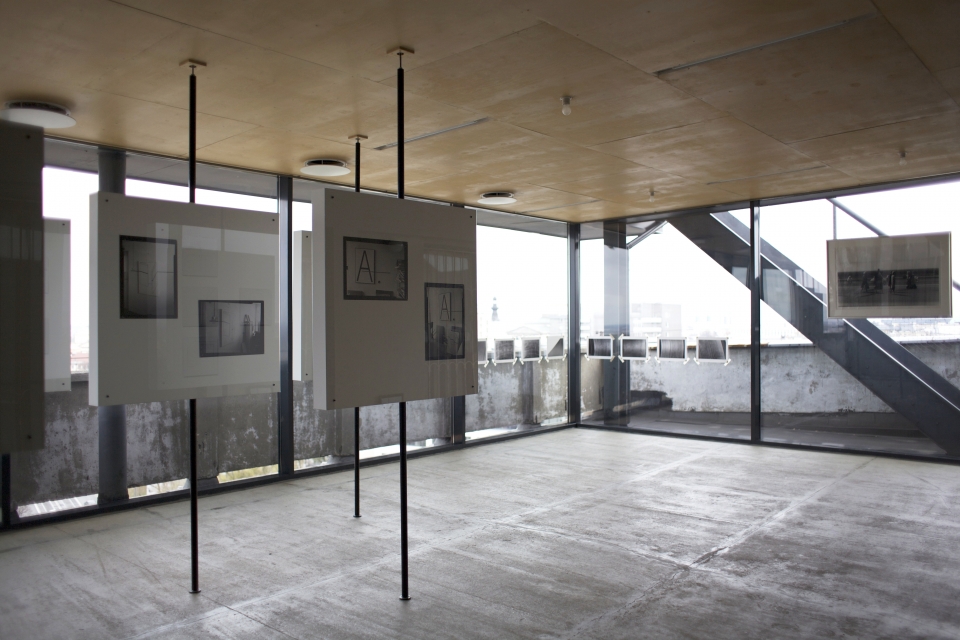 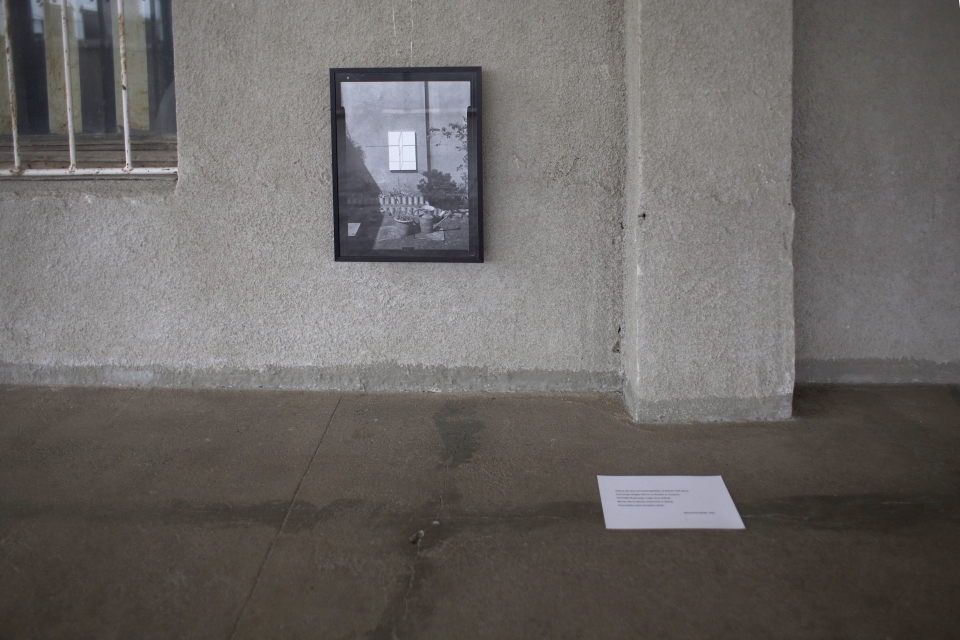 In May 1975, Edward Krasiński asked Krzysztof Wojciechowski to photograph his works in the studio/flat he shared with Henryk Stażewski at Świerczewskiego Street in Warsaw. After the shoot, the two artists took the elevator to the Gruba Kaśka café downstairs for beer and canned horse beans. Shortly afterwards Wojciechowski took another twenty or so pictures of Stażewski works.

LINES-STRIPS-GROOVES presents both series at the place of their making.

Krzysztof Wojciechowski (b. 1947) employs conceptual methods and uses photography in the field of art. With close ties developed during his fifty years of practice with the Warsaw Photographic Society, Remont Gallery, Mała Galeria ZPAF, and the CCA Ujazdowski Castle, he adheres to minimalism, leans over the small and daily, and intentionally builds semantically complex series that resist attempts to reduce them to simple documentation.

The exhibition features also the intriguing 1974 'Szczelina/Crevice' and an iconic series, touching upon the very essence of music, of images of vinyl records, Musica Muta (2003–2007).