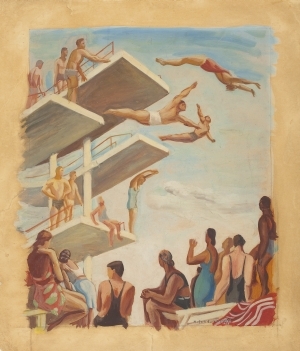 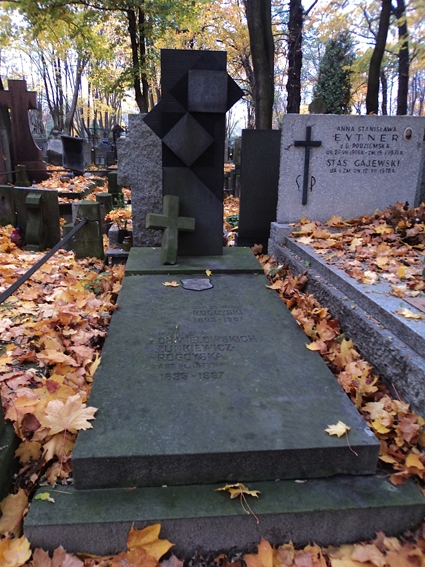 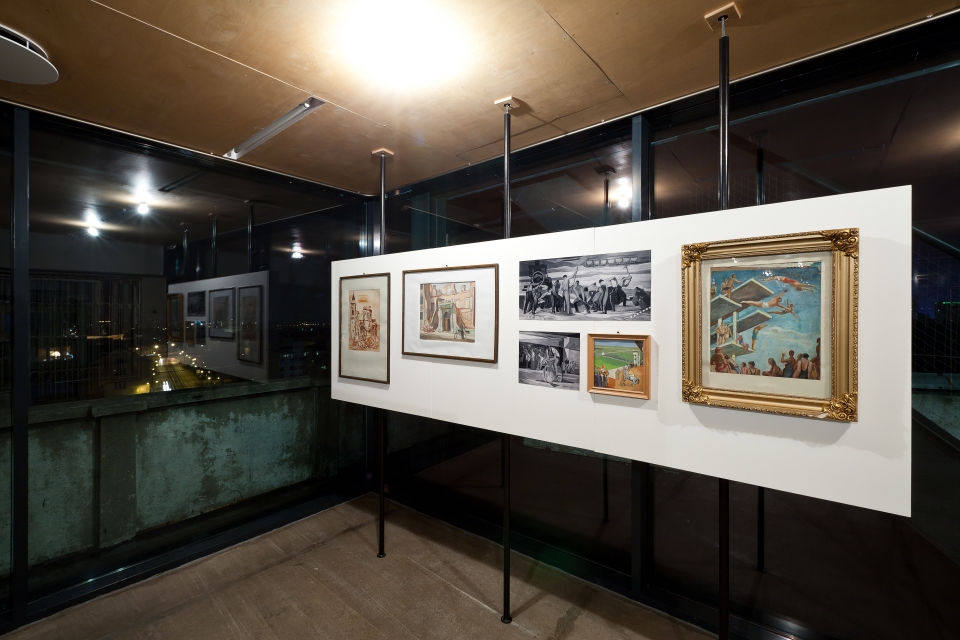 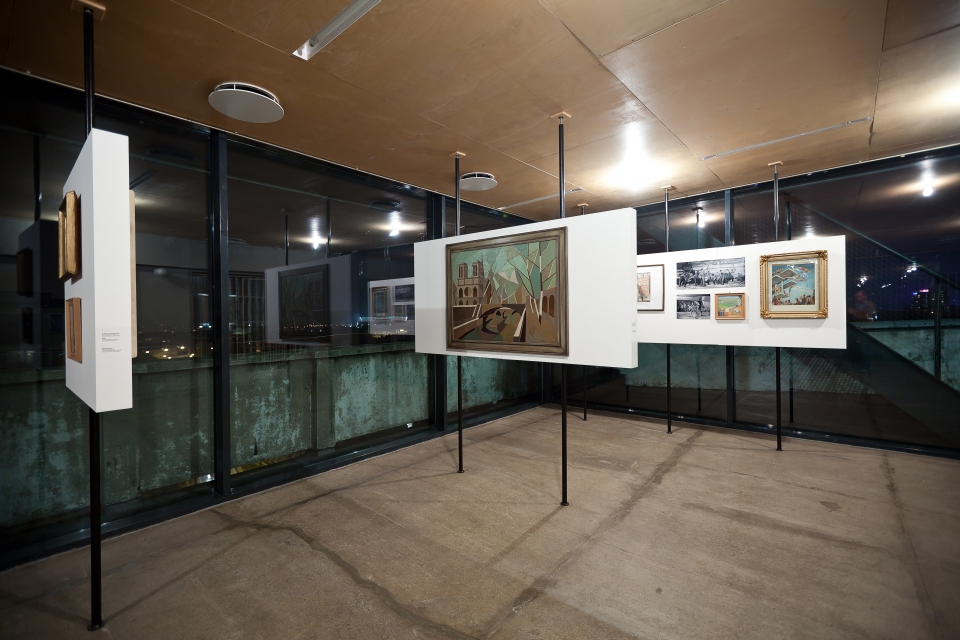 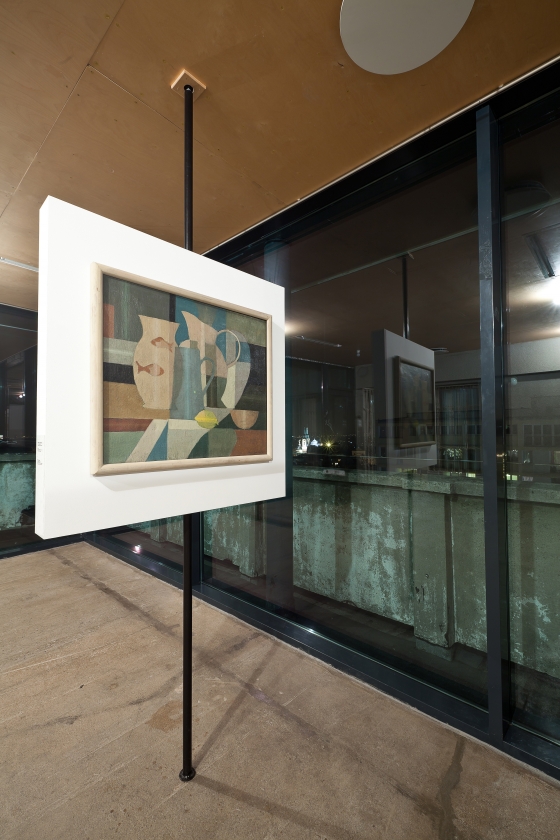 In the corridor of the studio at Aleja Solidarności 64 in Warsaw hangs a small-format painting by Maria Ewa ‘Mewa’ Łunkiewicz-Rogoyska, the only trace of the artist’s presence in the legendary avant-garde space. She spent five years of her life living there with her husband Jan Rogoyski and friend Henryk Stażewski.

‘Mewa’ Łunkiewicz-Rogoyska (1895–1967) was Poland’s sole representative of Amédée Ozenfant’s and Charles-Edouard Jeanneret’s Purist painting. She was associated with the Cercle et Carré and Abstraction-Création international art movements. A member of the Club of Young Artists and Scientists, she participated in the activities of collectives such as Plastycy Nowocześni, Blok or Praesens, though she was never formally their member. Throughout almost her entire life she shared a studio with Henryk Stażewski, always maintaining an autonomy of artistic choices.

An erudite and mentor, she was at the very centre of the life of Warsaw’s literary and artistic elites. For those visiting her at the studio, she was a substitute of Paris and the world. ‘It was Mewa, with her perfect French, her books, and omelettes de la mére Poulard that let us taste a flavour of France’, remembers Anka Ptaszkowska. ‘She had a particular gift for love, like a living antenna, receiving, especially among the young, their creative talents’. Mariusz Tchorek, art critic and the studio’s regular guest, remembered her as a ‘woman liberated from the common attributes of femininity’. ‘In her turpentine-smelling room’, he wrote, ‘she had nothing in herself of household enslavement and over-protectiveness, being instead majestic like a queen and, to my eye at least, perfectly at ease’.

There will be an accompanying meeting

on the 29th October at 6 pm in the Avant-Garde Institute devoted to ‘Mewa’ with: Prof Agata Jakubowska, PhD, Ewa Toniak, PhD