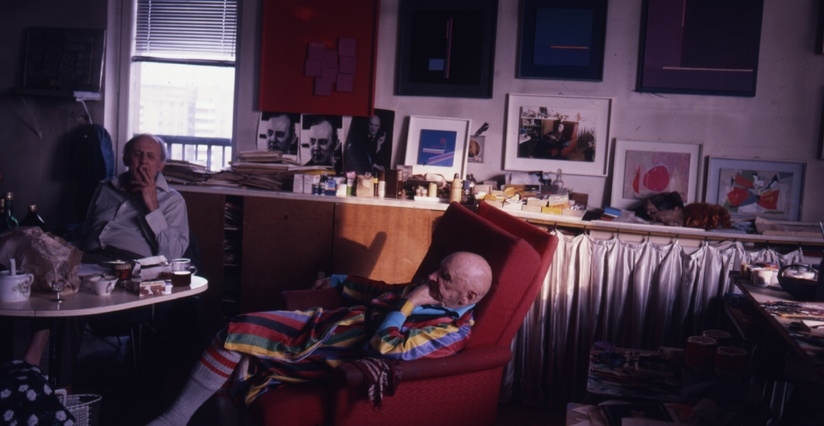 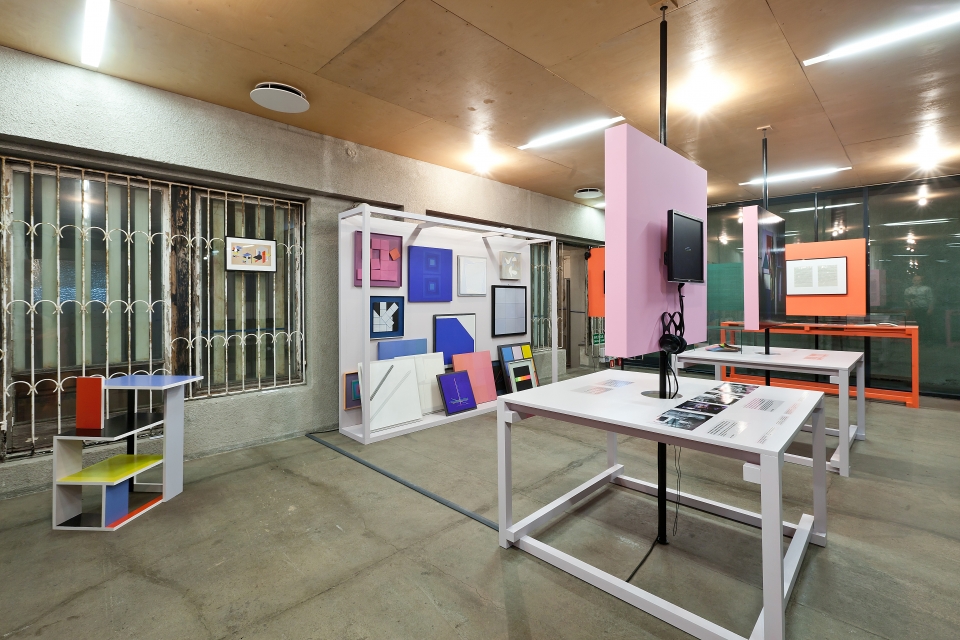 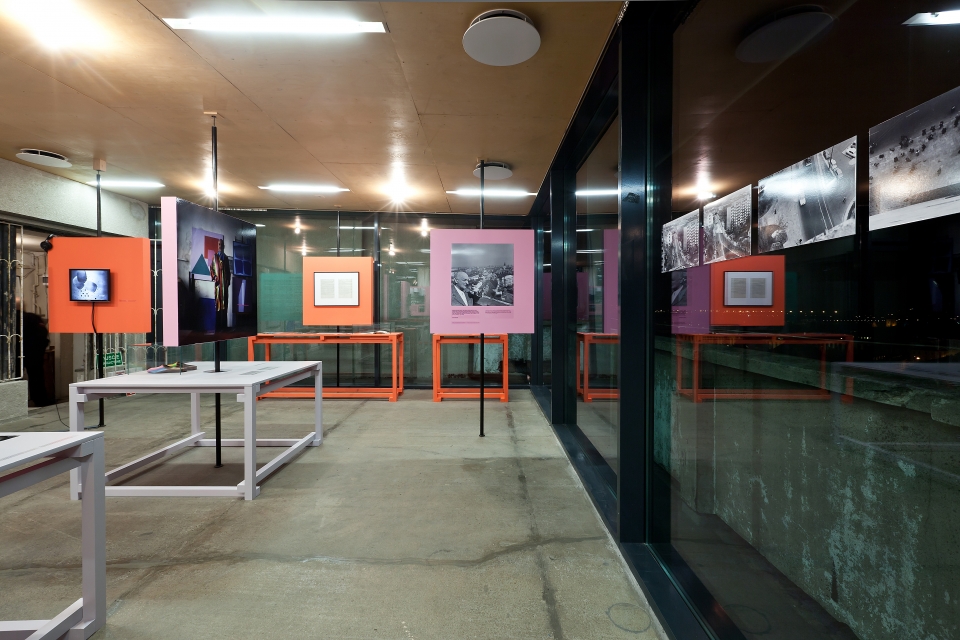 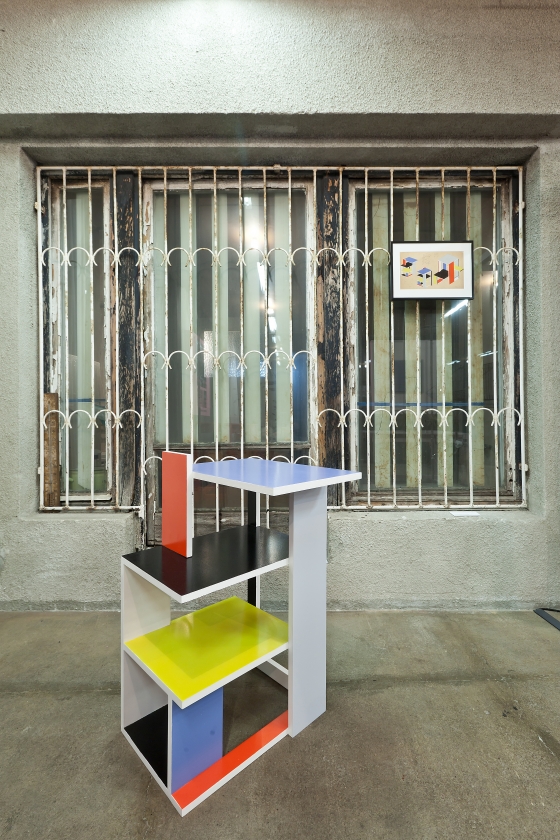 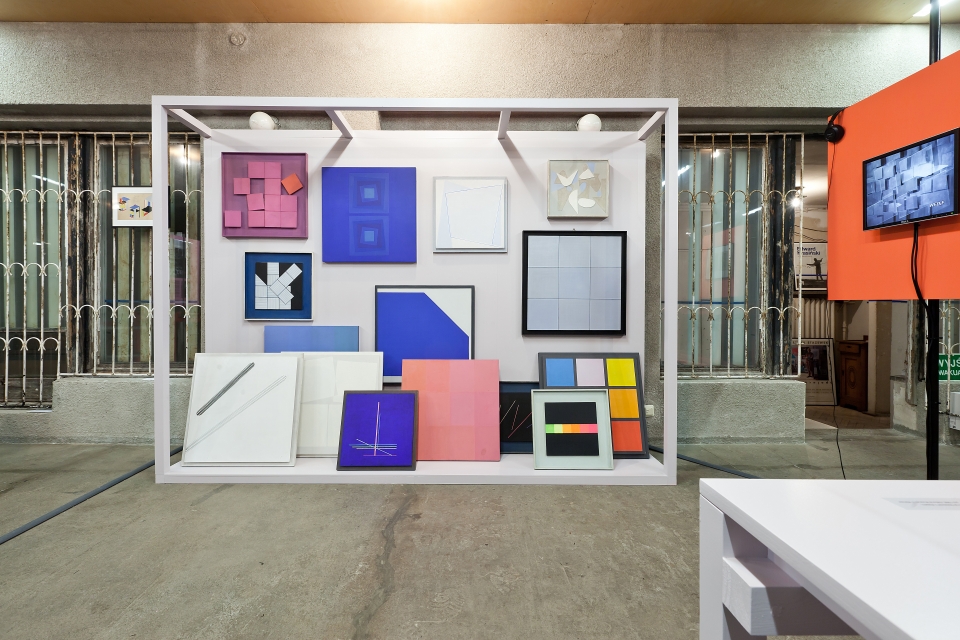 Henryk Stażewski was a person who would incredibly transform each space he occupied into a fully meaningful PLACE.